We are a small, coeducational preschool (age 3) through eighth-grade independent school with an outstanding, robust academic program.  All our students in preschool-8th grade receive Spanish, music, art, P.E. as part of our regular curriculum.  These classes are taught by subject specialists that are experts in their field.  The McClelland School’s core values of Curiosity & Exploration, Perseverance, Achievement, and Family & Community influence all aspects of our learning environment.  Our students’ academic needs and social-emotional skills are met within a nurturing, safe, and structured environment. 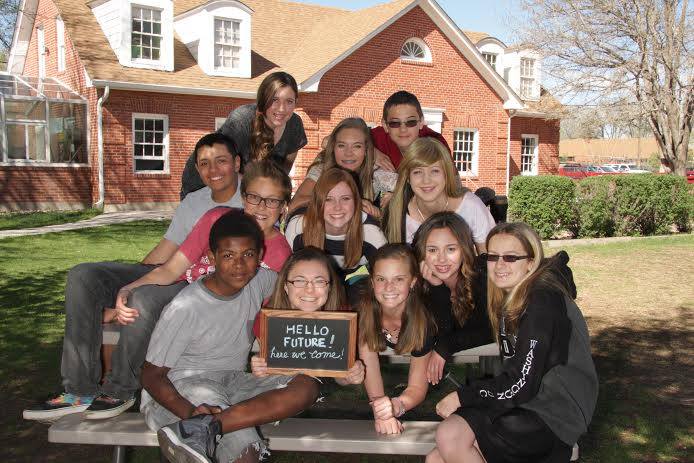 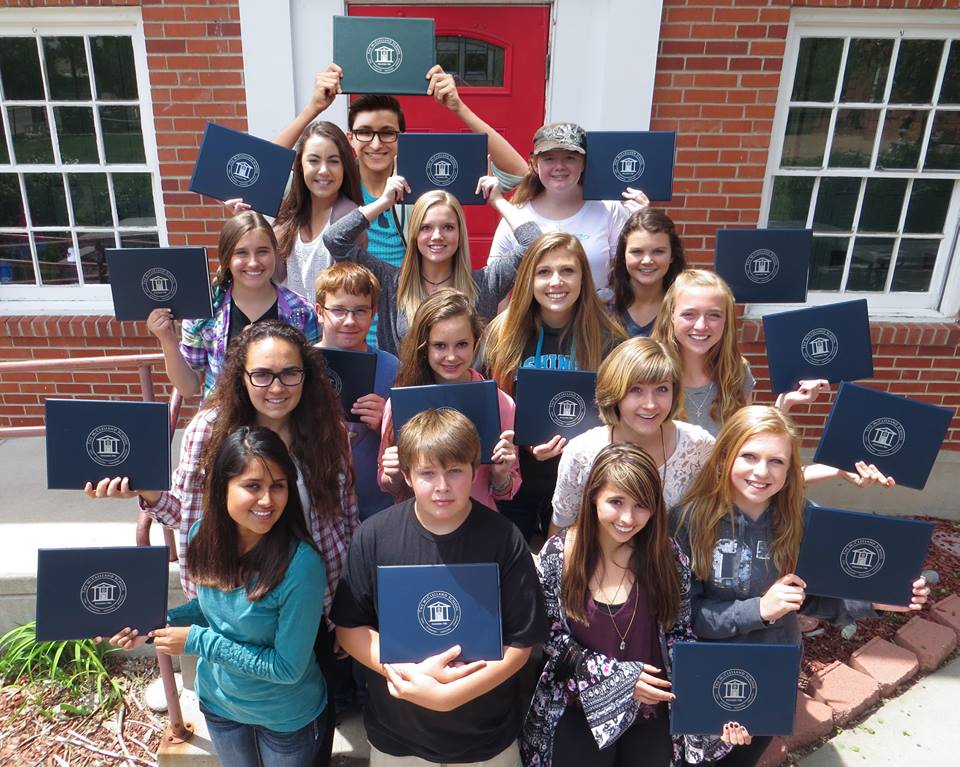 McClelland celebrates every child by promoting character growth, a lifelong love of learning, and academic achievement in a creative and safe environment.

The McClelland School is accredited by the Association of Colorado Independent Schools (ACIS).  For more information on  Colorado independent schools, please see www.acischools.org. 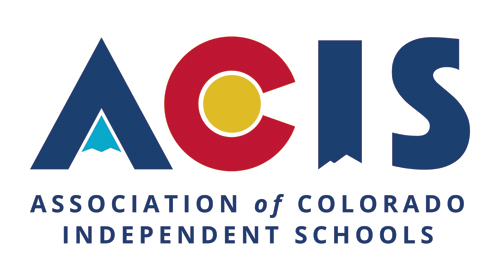 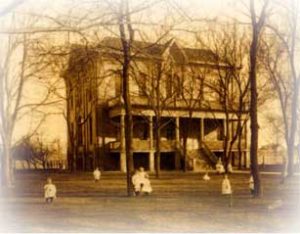 A group of Pueblo citizens met on January 10, 1905, to discuss the establishment of a home for children.

Andrew McClelland, a prominent local businessman, offered a three-story building, formerly a Southern Methodist Church college, as a home for the orphanage, which opened on April 25, 1906.

Around 1932, plans for a new building to meet the needs of the community began to develop. With a generous donation from the Pueblo Rotary Club, construction began on the new facility, which opened in 1934.

By 1979, a core group of 20 children were enrolled from kindergarten through the third grade and plans were made to expand the age level through the fifth grade. For the next fifteen years, the school settled into its preschool/elementary structure and eventually added a middle school in 1996.

The McClelland School strives to provide a dynamic and positive environment that encourages student curiosity (or a desire to learn) through exploration and joyful learning.

The McClelland School understands that for each student to achieve personal success it takes effort, courage, and skill. To ensure achievement, The McClelland School strives to deliver an exceptional educational environment for all students by partnering with the best educators and professionals.

The McClelland School encourages students to pursue their goals and view their challenges as opportunities. McClelland inspires students to push themselves while maintaining integrity and being respectful of fellow students, faculty, and community members.

Family and Community, including students, parents, alumni faculty, and staff are the foundation of The McClelland School. The School engages and collaborates with families and the community to achieve the School’s mission and vision.